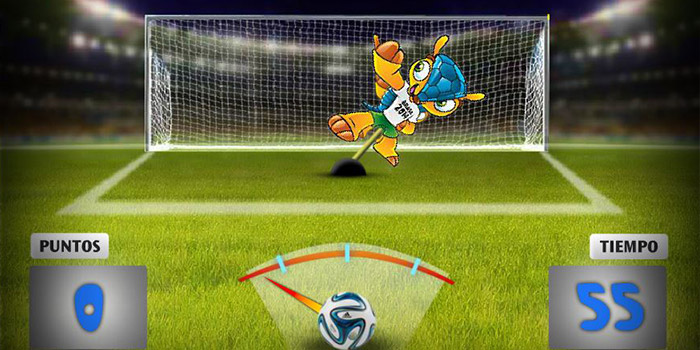 Rich Media could not have a bigger theme to engage users with than this year’s 2014 FIFA World Cup. And as the Project Manager at Digitaland, I could not be more excited about the Rich Media projects we are currently involved with for our clients and brands who want to tie into the highly celebrated international tournament.

This year’s tournament is scheduled to take place in Brazil from June 12, 2014 to July 13, 2014 and it will be only the 2nd time that Brazil has been the host the competition, one in which 31 countries from around the world will take part.

As a leading Rich Media solution provider, Digitaland has been approached to handle several exciting projects that bring the excitement of the World Cup competition into play for our client’s customers and potential customers. It’s an exciting time around our offices indeed.

Rich Media is perfect tie in to the World Cup, as gamification (levering gaming as a way to build relationships with a brand) is one of the best uses of new rich media technology in the online marketplace. Attracting customers who love competition is a perfect tie in to football fans worldwide.

One of the projects I’m most excited about is one we created to tie together the 2014 FIFA World Cup with Banco Popular Dominicano, one of the region’s most robust banking providers. The experience was rightly called Experience Popular, and allowed users to set goals and play a Rich Media soccer game right inside a co-branded landing page. While conducting banking with Popular—increasing balances in accounts, receiving a loan, or receiving a remittance—customers could also play to win an all-expenses-paid trip to Brazil to experience the excitement of the 2014 World Cup first hand.

Hit your goals, win your prize – all thanks to a Rich Media solution

The actual game on the landing page allowed the user to face a goalie, aim and punt a soccer ball by guiding the actions with a mouse—all while a crowd roars around you. It’s  totally immersive experience while never pulling too far away from the brand or the World Cup feeling. The more points, the more possibility to win—and the grand prize of Experience Popular includes two Category Two tickets to see Round 16 of the World Cup quarter finals. 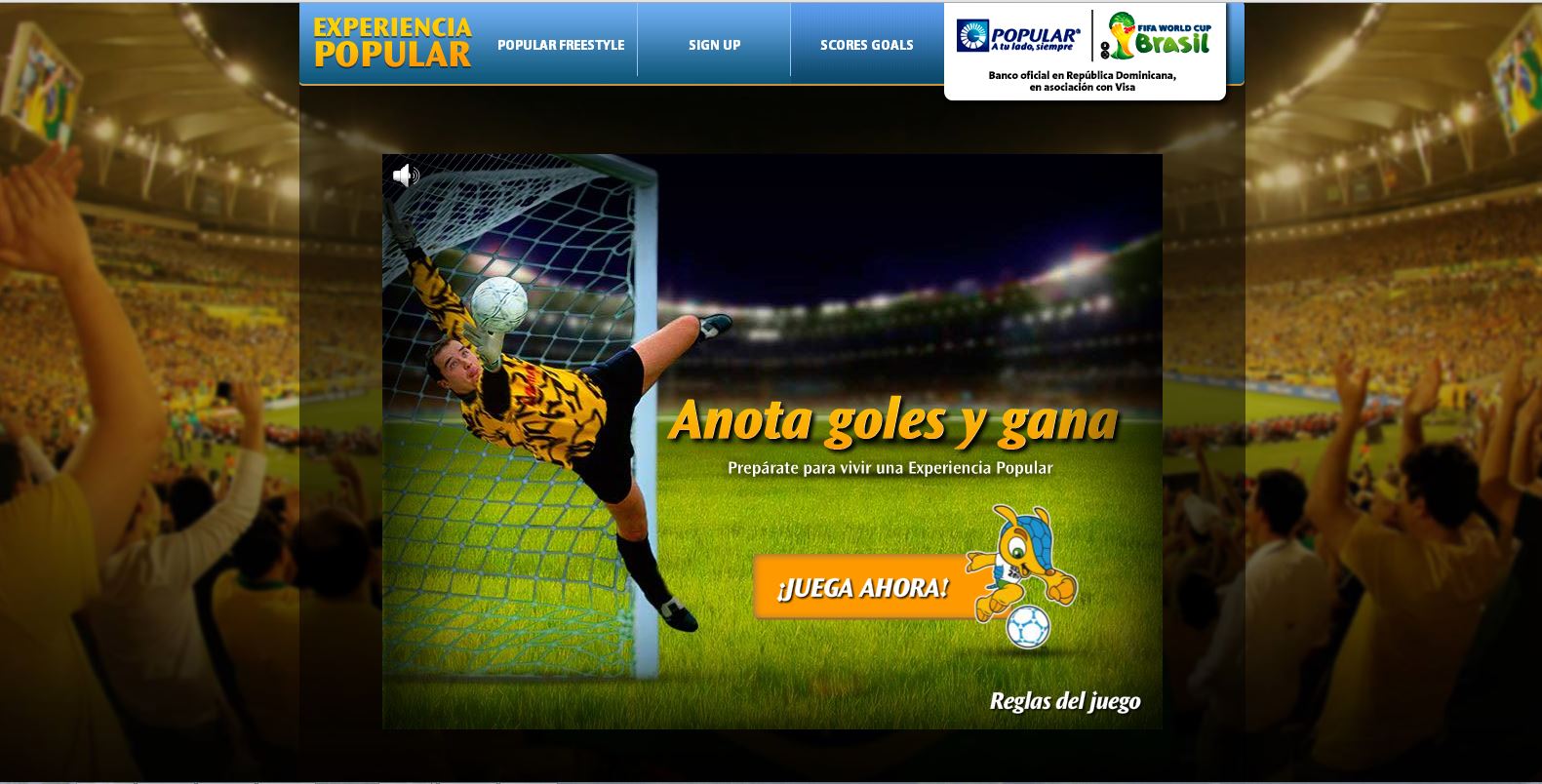 The landing page engaged users and build loyalty for Popular while also building excitement for the coming tournament. The landing page also incorporated all the appropriate social links for Banco Popular Dominicano, increasing the company’s business as more people engaged in the soccer playing.

Rich Media continues to prove to be the best solution for engaging customers with big world events. Whether it’s the World Cup, the Super Bowl, the Oscars, or other events where excitement and competition builds, rich media banners, landing pages and microsites that can incorporate a competitive angle are sure to thrive.

I’m proud to be on the forefront of these entertaining and engaging Rich Media solutions and am excited about the potential that the digital medium offers. There are limitless possibilities for companies to engage with customers like never before—and stay ahead of the competition. (I’m equally excited about the 2014 World Cup and look forward to upcoming projects that allow Digitaland to get involved.)

Is there a World Cup tie-in in your company’s future? Maybe there should be. It is a proven winning strategy if you can make it happen. 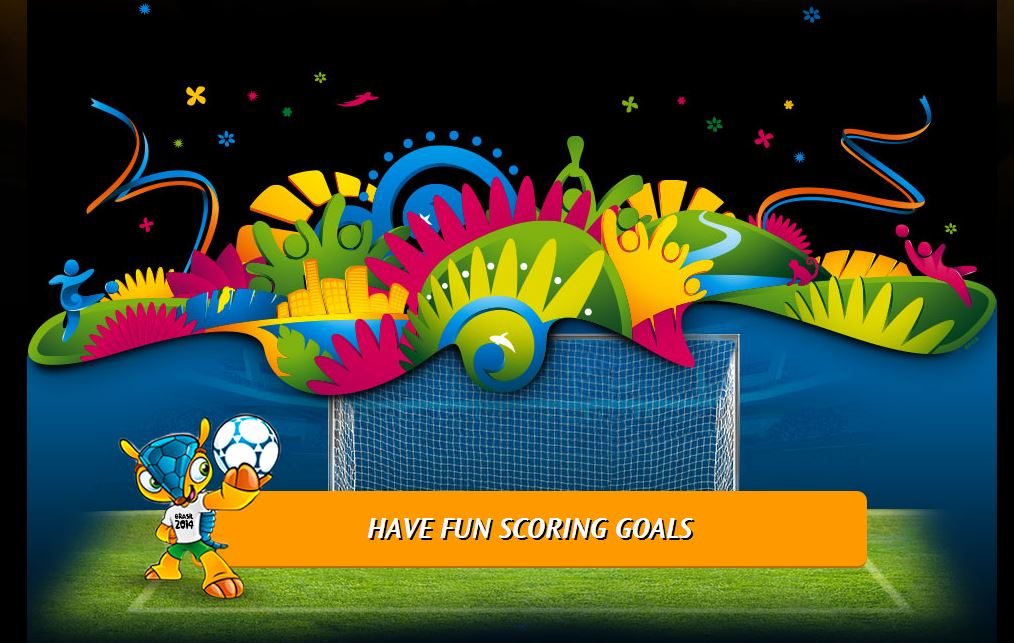