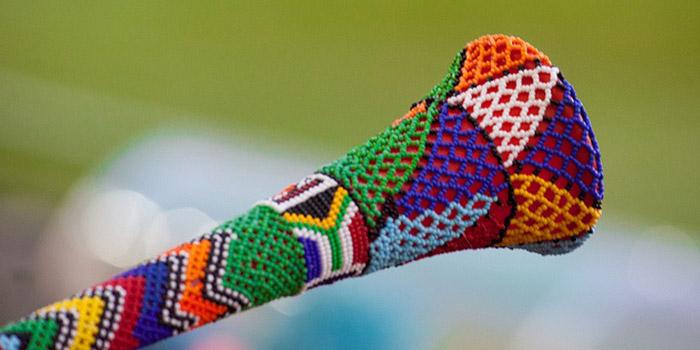 Every four years an event happens that has brands rushing to take part—the World Cup. Like the Olympics, it’s an international competition that attracts soccer teams from around the world and legions of loyal fans. Smart brands should be ready to jump in to take advantage of the World Cup’s popularity by engaging customers through rich media campaigns and real-time social media strategies that allow for better interaction with the games.

The 2014 FIFA World Cup will be held in in Brazil from the dates of June 12, 2014 to July 13, 2014. It’s the second time that Brazil has hosted the popular competition and there will be 31 countries from around the world taking part. That’s a big audience for any good brand to leverage.

A lot has changed since the last World Cup in 2010. Social media has exploded worldwide and rich media technology has evolved tremendously. In fact, there are twice as many Twitter users since the last tournament, and live TV can now be streamed to nearly any computer, tablet or smartphone.

How are some of the biggest brands planning on using these new tools to gain the most traction from the event? Let’s take a look.

Coke and the World Cup 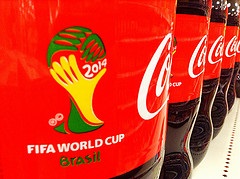 One of the world’s biggest brands has not been shy about their plans for the 2014 FIFA World Cup. Their efforts in the experiential department have been said to include a much heavier focus on real-time interaction than in the past. During the 2010 World Cup, Coke’s strategy included placing rich media ads on YouTube and incorporating a Facebook presence and TV spots that ran during the U.K competition in the games.

Brand’s like Adidas are creating “newsrooms” where they can react faster to real-time events in The World Cup and offer content that reflects what is currently happening. (Much the same way OREO was able to respond to the Super Bowl black out in real time and earn much praise for being so agile.)  By better owning stories from the competition and sharing better content and images, they will better increase sharing across their social media platforms. Because Adidas is also sponsoring teams in the event, they will have a lot to talk about in their content.

Gamification Ads is a winning tactic too

Banco Popular Dominicano has even created and innovative rich media game (Game Ads) that allows users to play a soccer-themed game on a landing page, increasing excitement for the the World Cup and better brand awareness. That’s a winning strategy.

What are other good rich media and social strategies?

In the past brands have tied into both The World Cup and The Super Bowl in innovative ways. For example, Cadbury had a great strategy in 2012 that included having “hangouts” on Google+ that helped to attract more that 150,000 new users to it’s social media platforms.

These are just a few ways that a smart and savvy brand can—and should—be using the coming 2014 FIFA World Cup to their advantage. What’s your plan? It’s time to get in the Gamified ads.