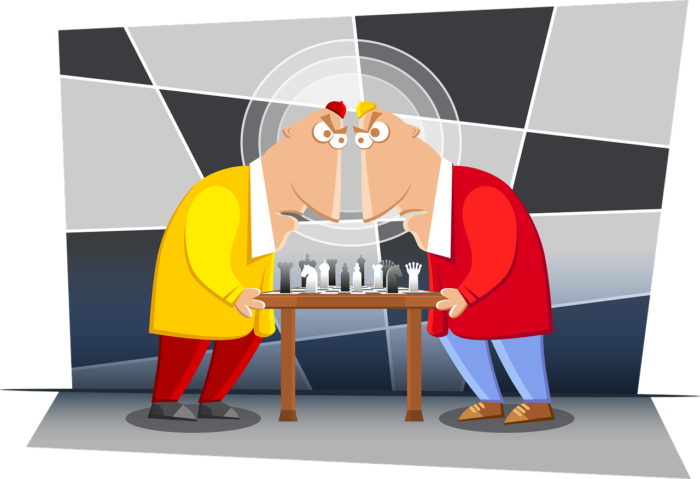 Steve Jobs predicted that Adobe Flash ads would go the way of the dinosaur almost 10 years ago, citing the application’s many security downfalls. At the time, HTML5 was his preferred alternative even as Microsoft was designing Silverlight. A couple of years later, Netflix was using Silverlight to deliver its online service and Apple was as successful as it was Flashless. Android developers followed suit a couple of years after that. Still, there are many platforms today that are still using Flash, but that might be changing as HTML5 banners become the primary alternative in the advertising world.

Users who have relied on Flash for years are suspicious of HTML5. They’re worried that they won’t be able to create the same kind of high impact ads that they once did in Flash.

Because Flash is, despite its resource hog nature, very good at producing video and audio, they were right to be concerned. Until the middle of the second decade of the 21st century, Flash was king of the hill. Now that Google has decided to change its Chrome browser to begin phasing out Flash and using HTML5 and built-in features that obviate the need for plugins, however, the handwriting might finally be on the wall. Will banner creators revolt?

The answer is short and sweet: probably not. HTML5 ads allows users to design banners that use less processing power and fewer computer resources. Even external JS libraries are quick, easy, and efficient using HTML5.

Paradoxically, HTML5 banner files are five times bigger than the standard Flash files. How is that an improvement? Because HTML5 sits within the browser framework itself, it can rely on the browser’s cache to load already-visited banners and other content instead of having to load it separately each time. That, alone, is a gigantic improvement over Flash. Additionally, HTML5 allows load sharing across various libraries of data that aren’t part of the original download.

What were Flash’s security problems?

There really was only one. Flash had holes in its code that allowed malicious attackers to infiltrate a computer system and do all sorts of nasty things after taking over control of that system.

To be fair, Adobe worked like demons to fix problems as soon as they appeared. The problem was, and still is, that there are many more disagreeable schmucks in the world than there are honest programmers and designers who work hard to make their product work. Unfortunately, Flash is still riddled with metaphorical bullet holes and can no longer be trusted by the biggest internet companies. Google and Mozilla both moved to get rid of Flash.

Does HTML5 Banner Ads have problems?

Yes, it does. Fully realizing its potential requires a fairly intensive skill set. Using one of the new HTML5 “workshop” programs creates digital content that is slower than Flash and doesn’t perform as well. For advertising people, especially those who focus on digital banner production, that means that their high impact ads will be slow to load and, therefore, won’t have a very high impact. Users hate slow. What’s the best way to take advantage of everything that HTML5 has to offer? Hiring an HTML5 design partner is a terrific choice. Most partners know the creative power behind HTML5, and they’ve got the programming chops to create rich media ads of which anyone could be proud.

What does the future hold? Digital Production Agency with the answer!

Even though the web seems to be moving ever close to a Flash-less existence, Adobe is still part of the process as one of the top contributors to HTML5’s latest incarnation. The trick will be keeping Flash’s security issues out of HTML5. Even game players, who are one of the last enclaves of Flash users left out there, acknowledge that HTML5 is the future and that the browsers in which they play their games will make the leap sooner rather than later.