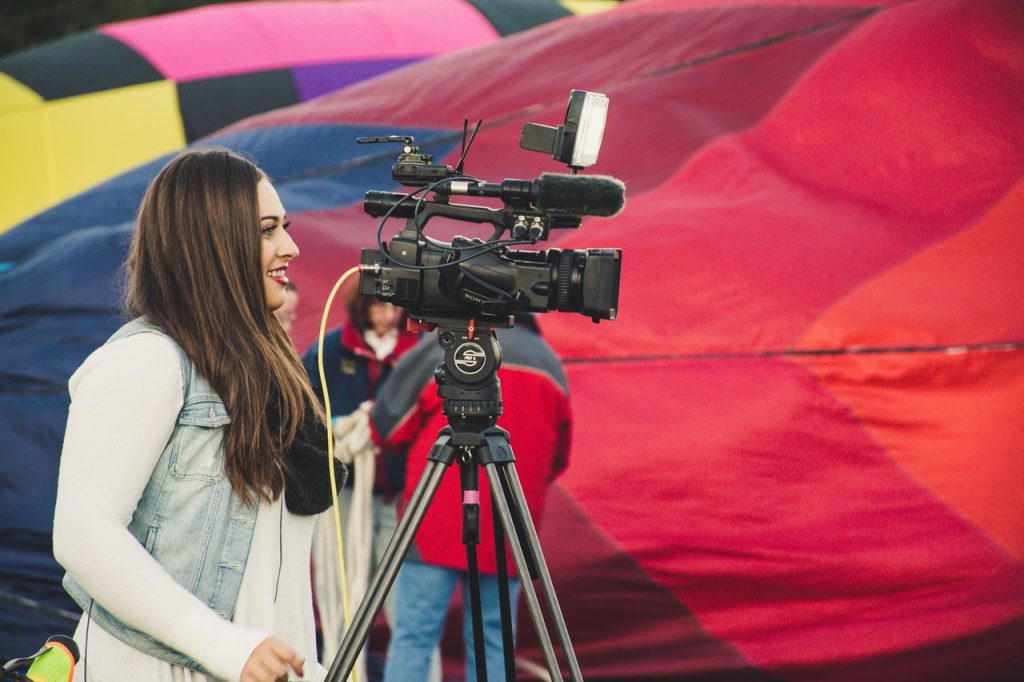 “Video marketing is the most effective way for you to get someone’s attention and engage them for a substantial period of time. Keeping someone engaged is the best and quickest way to gain their trust. Gaining trust is the only way to convert your audience into happy, long-term clients/customers/subscribers.” – David Grimes

If that’s true of traditional videos, imagine the increased potential to engage with an audience, increase trust, and convert viewers through the use of clickable 360 video. When you’re battling against thousands of other marketers for your target audience’s attention, innovating is critical to campaign effectiveness. With the use of 360 degree videos, you have an unprecedented advantage over standard 2D videos. 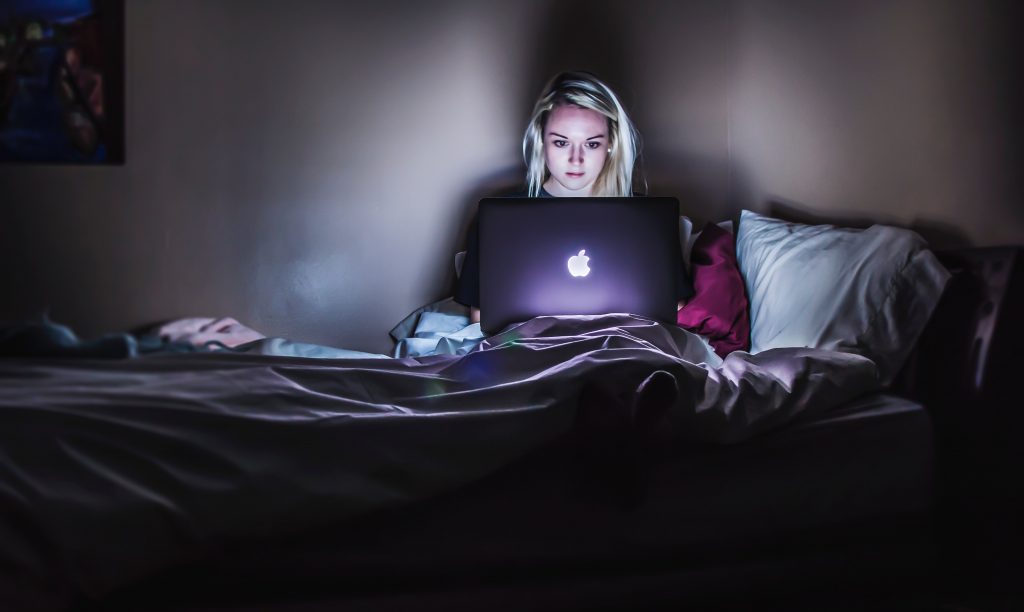 Photo by Victoria Heath on Unsplash

Incorporating video into your marketing campaigns is an effective way to capture a viewer’s attention. According to HubSpot, 55% of people pay close attention when watching videos — more than any other medium.

The trend of favoring video over other types of content is only going to continue. It’s estimated that by 2020, 80% of consumer internet traffic will be to Personalized video ads. So why make the switch from traditional videos to 360 degree interactive videos?

Video advertising platform OmniVirt examined data from over 1,000 marketing campaigns to find out how well 360 video performed compared to more traditional videos. They found that there was a 46% increase in video completion rate and a 14% increase in ROI over standard video campaigns.

Because the technology has been accessible for a short time, the use of interactive videos positions brands as being innovative, futuristic and tech-forward, which are characteristics that internet users today value.

Why Do 360 Videos Perform So Well? 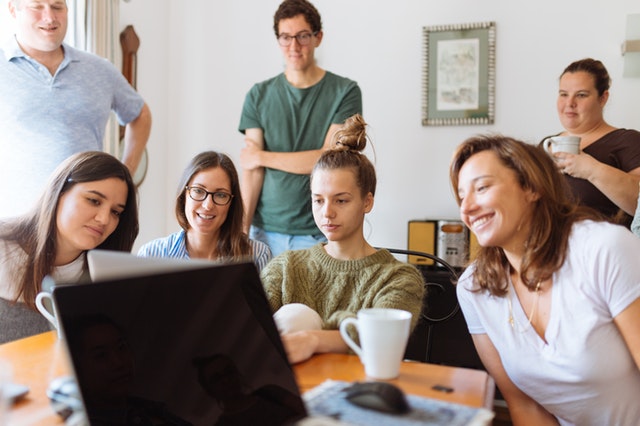 Facebook first rolled out 360 interactive videos in its news feed over three years ago. Still, many brands haven’t tapped into the potential of this medium. This is good news for advertisers looking to take their clients’ or their own brands to another level.

One benefit of 360 interactive videos is the power of storytelling. Above, we read that videos command more focus than other mediums. With 360 videos ads, users have the chance to move from passive participant of a story to active participant.

Similar to first-person video games, a 360 video invites the viewer to see your products from an angle they choose or explore your store, destination or other physical space the way they want to. Not only that, but you can create a world rich in colors, sounds, and experiences that’s directly catered to your audience.

With 360 videos, it’s much more likely that a viewer will interact with your video for a longer amount of time than with a typical video. And the longer the exposure to your brand, the more memorable you become in the minds of your target audience.

One of the more exciting use cases for clickable 360 video is for travel marketers. Next to actually visiting a destination, 360 video gives travelers a personalized experience like no other. Do you work for a cruiseliner? Imagine how exciting it will be for your future customers to explore your best cabins and attractions in an interactive video. If you own a resort, you could create a video of your top-of-the-line suites, spa, and green spaces.

Some TV series, like Mr. Robot, are using 360 videos to allow fans to get even closer to the characters by becoming a part of the scene and getting them excited about the upcoming season. As part of the National Geographic brand, they’ve released several YouTube 360 videos that give viewers an up-close-and-personal experience with animals, like this pack of lions.

Even musicians are getting into 360 video. In 2016, the band OneRepublic launched a music video on their Facebook page offering fans an interactive experience. The video has been viewed over 1.8 million times.

So how can your brand or your clients’ brands use this powerful technology? There is a world of potential out there for 360 degree interactive videos to revolutionize the way that consumers view content. From strengthening brand awareness to allowing viewers to immerse themselves in a world that you create for them, the possibilities and use cases are endless.

Find out how 360 interactive videos by Digitaland can get you better results from your marketing campaigns. Drop us a line here.