6 Innovating Rich Media Ads To Inspire Your Next Campaign Rich Media banner ads usage in online campaigns is one of the key traffic drivers to your brand landing page, this is a known and measurable fact, and in the race and chase for the viewers’ attention – innovation is key.

Innovating rich media ads mean more than just using home page takeovers or heavy formats such as multi panel expandable banners, VPAID units or HTML5 mobile units. Innovation in your Rich Media ads means new, fresh, and smart and eye-catching concepts that are integrated in with the ad unit in a way that will get the users attention, and even better- make him remember your brand thus sharing it on a social network or by mouth to ear.

Rich media banner innovation can come in many different ways, and its goal, it always similar- to get the user’s attention between the rest of the ads that he/she are being exposed to, and to encourage the user to engage, interact and have an overall positive experience.

Here are a few examples of Creative Banner innovation in Rich Media ads, for your inspiration: 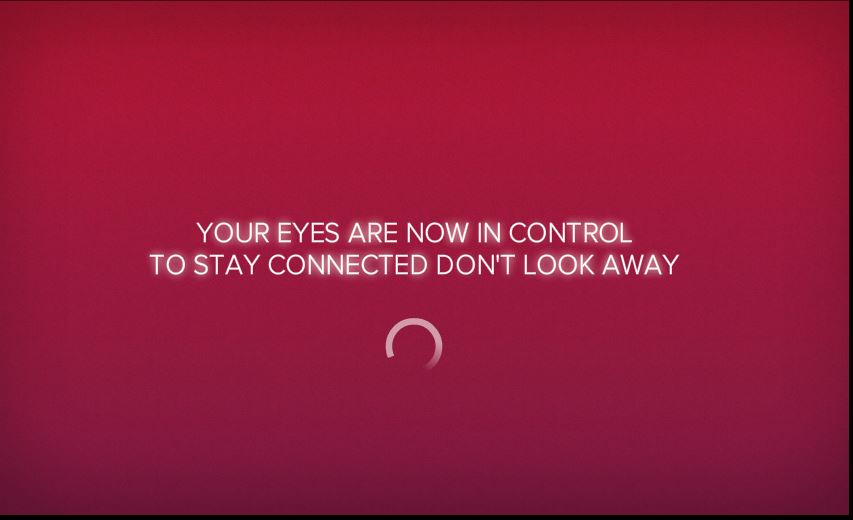 In this Interactive Video ad – interactive production, the agency and designers behind Virgins’ mobile new ad were using face and blink (!) recognition to get the user to interact with the ad in a different way than usual.

The initial setup process is quick and easy, requiring the user to:

No other gestures using the traditional mouse or keyboard are needed from this point on, the user can control a TV, and can switch between the 25 different TV channels by only blinking.

The process is easy, the setup is quick, and the result is users spending a lot more time browsing (intentionally) through the ad, exposed to the brand’s message and having fun in a very unique way at the same time. 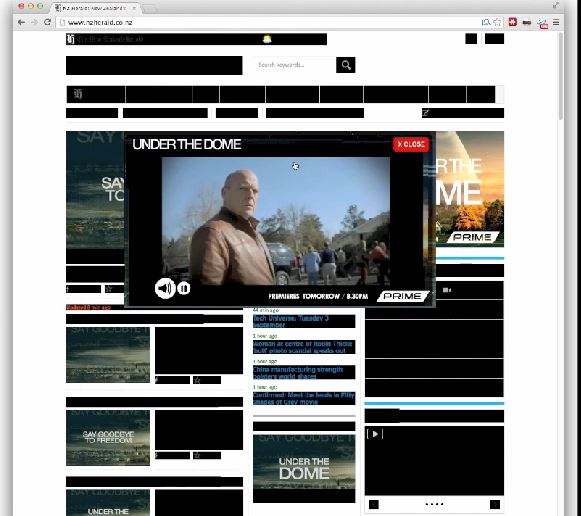 Aware of privacy concerns that were a hot topic during the last year, this Digital Banner Production censors the website it is running on, to promote the show. 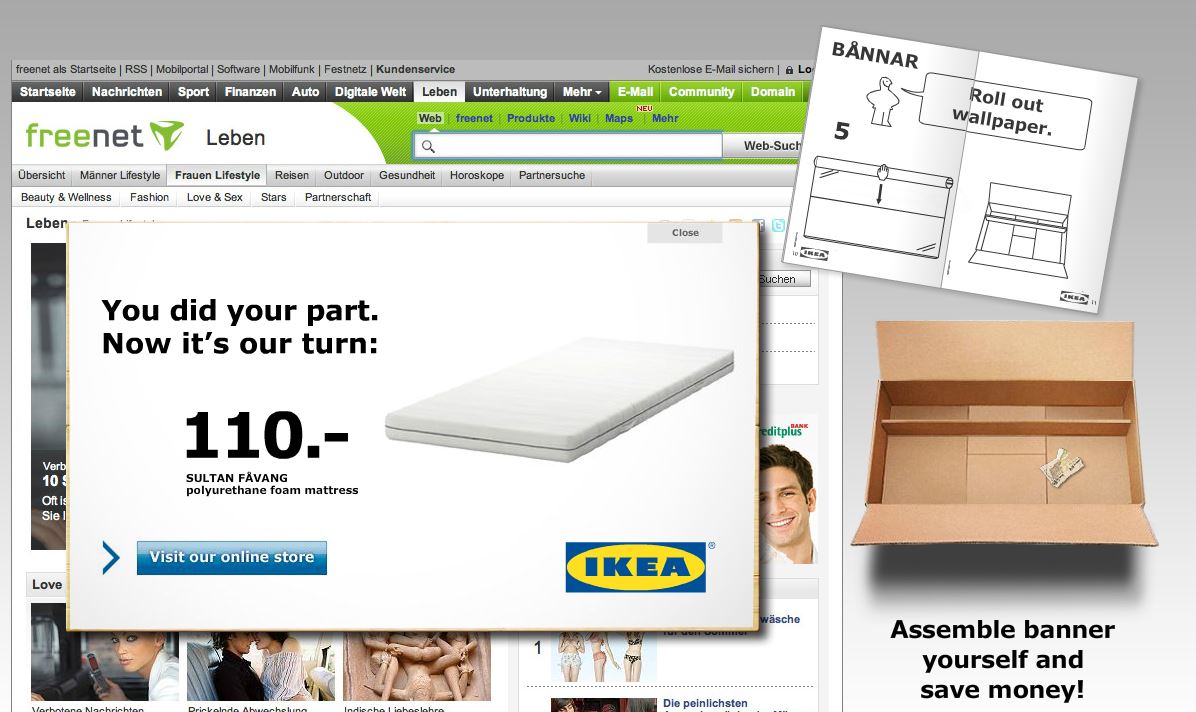 User engagement is key, in this ad the user have to actually use the familiar IKEA instruction manuals to build an… Ad! Having the user interact and follow all the steps to see the brand’s message when the ad is fully built. 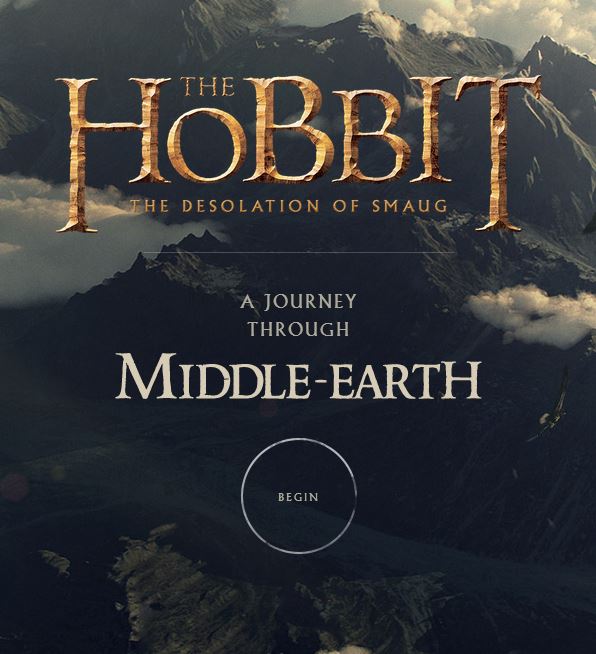 In this execution, not a traditional ad per say – but more of a landing page that is entirely built in HTML5 (meaning, supported on (almost) every mobile device, and specially formatted for tablets). This execution for the movie “The Hobbit” takes you through the storyline and characters in a very gesture familiar way to the user, optimized for mobile devices. 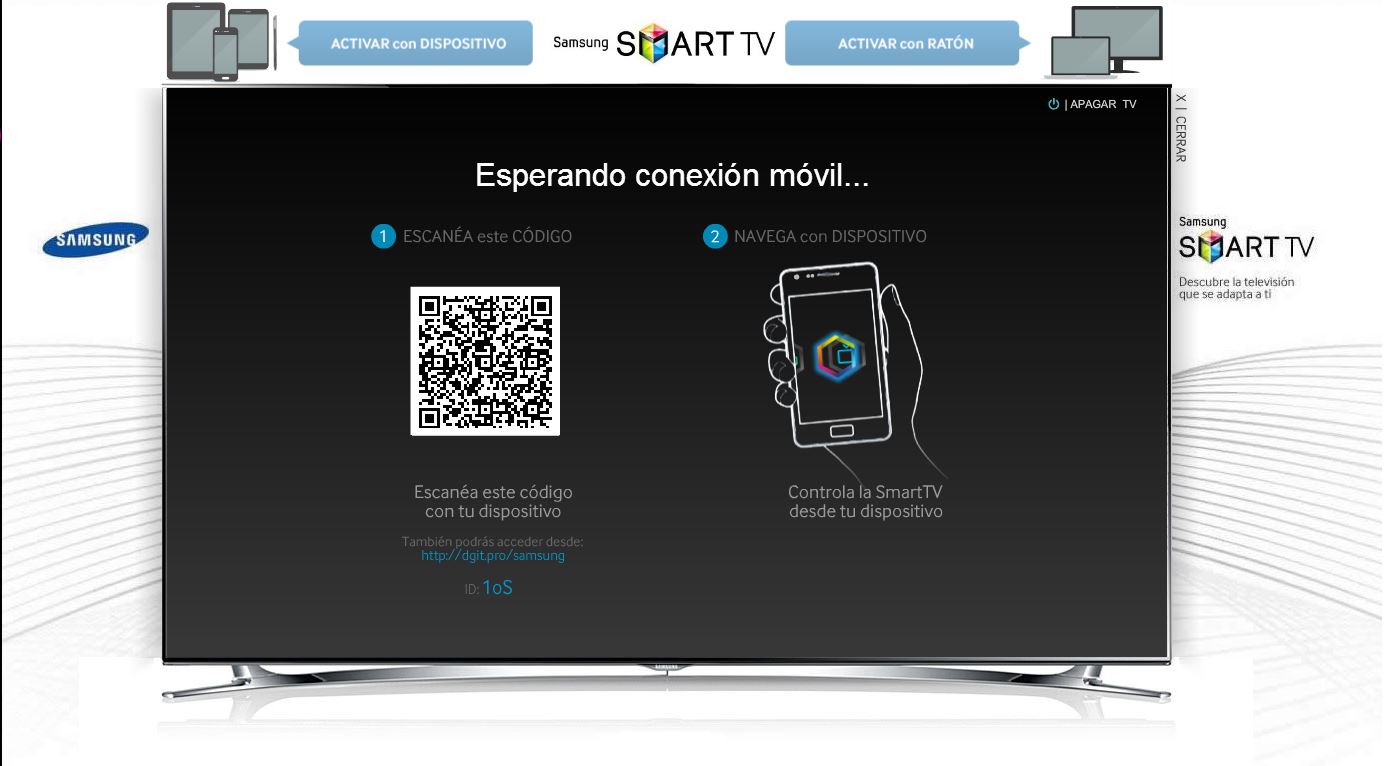 Your user is most likely exposed to your ad while interacting with his/her phone, why not connect the two?

Here’s a great execution for showing the features of Samsung’s new smart TV series by allowing him/her to control it via their smart phone. (The phone becomes a remote control)

These types of executions span beyond the boundaries of computer and phones in the world of connected TVs, allowing users to interact directly with a TV and sync the brand’s message across devices. 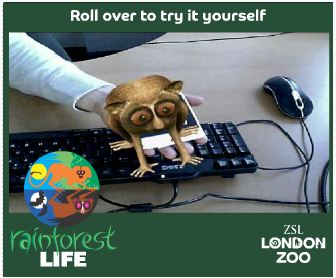 This form of interactivity allows the brand to project an object on an image that was printed and positioned in front of the users’ web cam, nowadays the printing is not mandatory as they can use their smartphones to display the AR stencil.

Innovation in Rich media banners should be a major part of your campaign strategy and the more innovative, new, clever and on point the execution will be, the more ROI the brand and the Digital creative agency will receive.

Ready to turn your idea into a rich media ad and become our next success story? Drop us a line here. 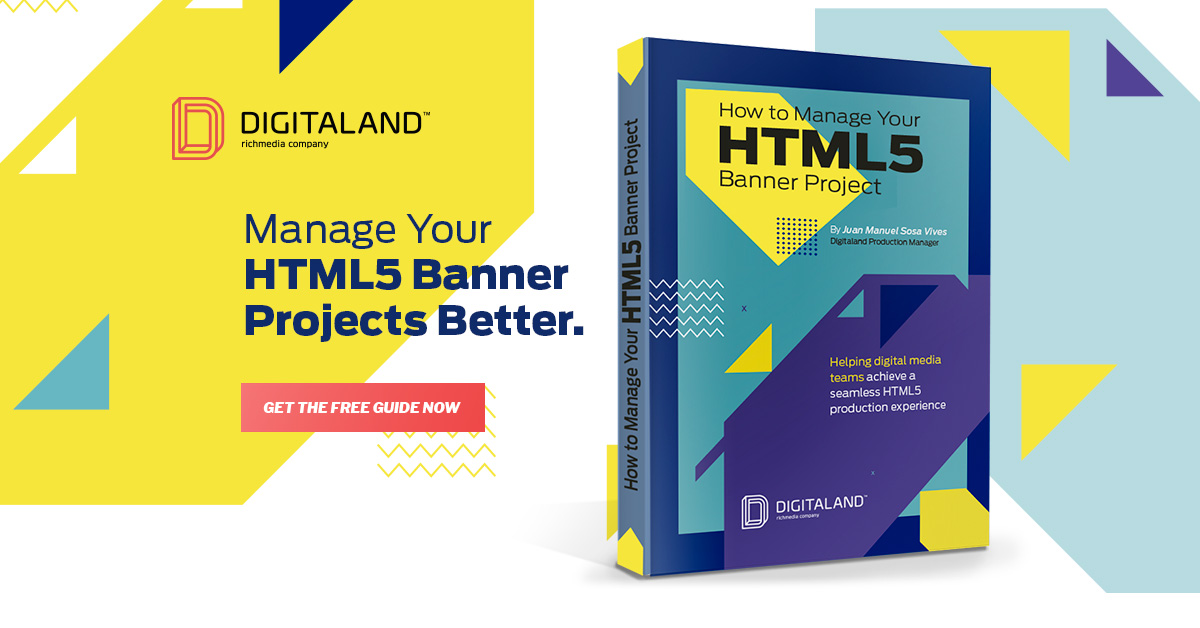