Do’s and don’ts on Native advertising 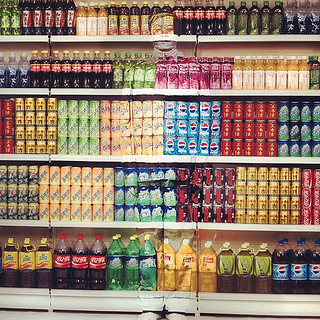 When we take a look at 2013, and the progress and adaptation Native advertising made as a form of advertising. Although It is clear that Native advertising was one of 2013’s growing advertising options for advertisers and publishers, (According to a recent study, that indicated that 73 percent of Online Publishers Association members said they offer native ads, and the number seems to reach 90% in the near future).

As there is no argue that this format will continue to grow and expand its reach across channels, and more and more publishers will adapt this format, there are still a few hurdles that, as an industry should be tackled to make this way of advertising a standardized and prominent one. 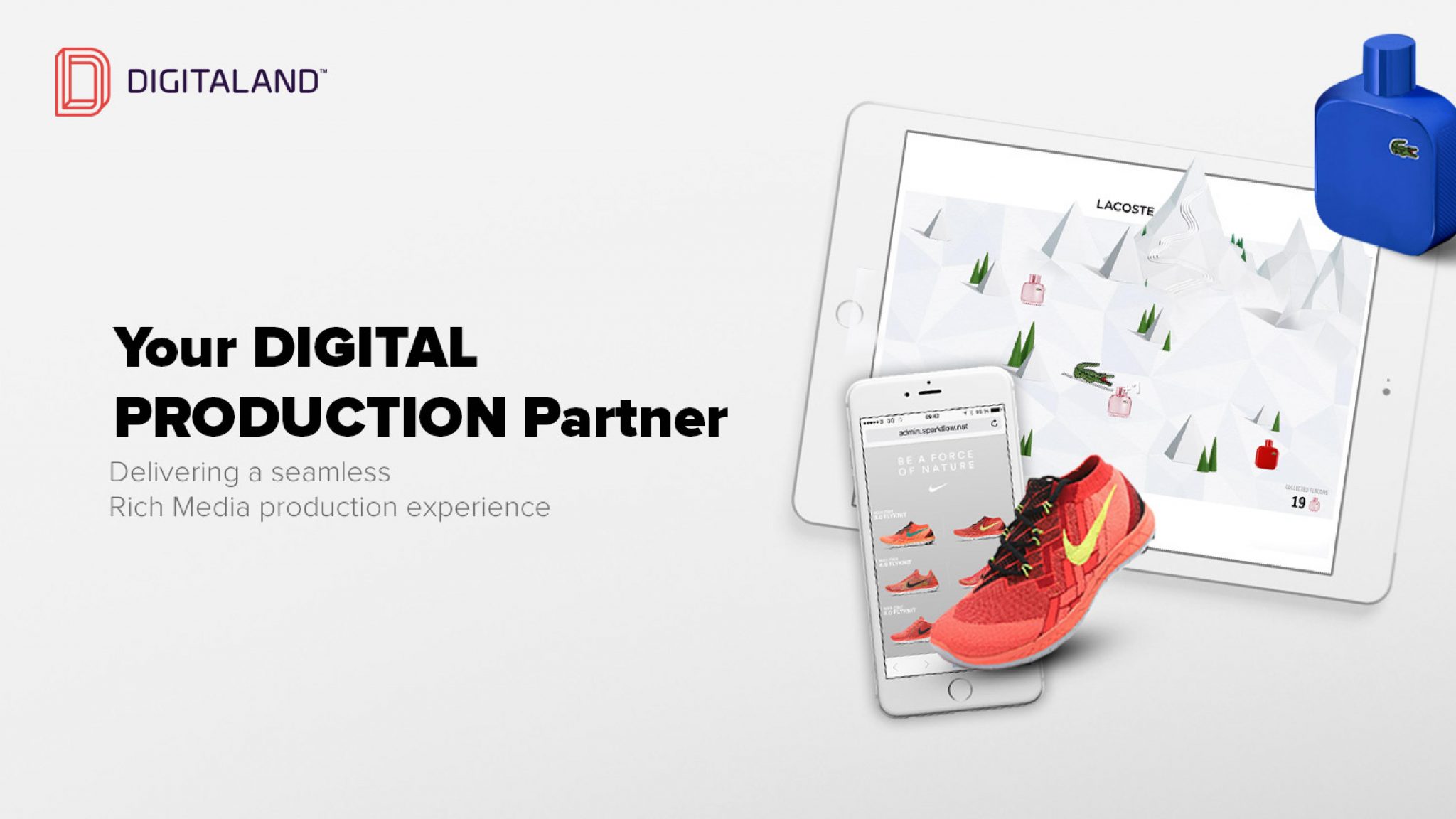 As creative agencies seem to be at some situations, the bottleneck for adopting and developing native creative concepts for advertisers (for the sole reasons of not being incentivized for It, the production process is more complex both from the agency side and the advertisers side). This can cause a bit of frustration for advertisers, who are trying to win advertisers dollars, by offering premium native ad placement options, but with the agency as the proxy between them, forcing the agencies to restructure to support native advertising can push them into pushing more and more standard display and programmatic ad options for the advertisers (who are worth a lot less for the publisher).

An additional pain point is the lack of standardization around ‘how should a native ad look/act like?” or publisher generic publisher specs, moreover- there is now unanimous agreement on how to measure responsive ads performance.

Deep diving into the details of the hurdles, concerns rose regarding the fact that there isn’t even if everyone can agree on  standard publisher and advertiser specifications for ad dimensions and content, there is no unified agreed upon way of labeling these ads so a user can immediately differentiate between the publishers ‘real’ content, and the branded native ad. Terms such as “allied , sponsored, promoted, advertisement “ are only a few of the ones being suggested, reaching a unanimous vote on one method of labeling the ads is not likely to happen, as different publishers will want to use different terms, that better suite their audience.

Some claim that native advertising placement on a publisher page lowers its SEO rank on popular search engines, causing these ads to be identified as spam and a high ratio of advertisements / content in total. This can drastically cause drop in traffic, and loss of revenue in the short and long run. That said, there are benefits of using native advertising, still even now when the format is not 100% standardized:

Publishers and advertisers have a better way of targeting messages to their target audience, by providing ads / native ads based on the content and the path the user took reading or interacting with content on the page.

As users become more and more resistant to traditional Creative Banner ad placements, presenting (relevant) content in form of an ad is not usually perceived as trickery, if the content suites the context of the page and the user finds it engaging.

Native advertising is not only about keeping the same layout guidelines of the host site, and to ‘blend in’ the publisher’s site. It’s more importantly, about content – and relevant content. An example of a publisher that utilizes such method is www.buzzfeed.com who reports the same amount of social sharing of it’s sponsored (native) posts comparing to its editorial ones.

Weighing in the dos and don’ts of native advertising, will not give a distinct answer for using or not using. This ad format is still in its infancy (around 2 years) and still not standardized, but that doesn’t mean it can be used in an innovative and smart way at the right place.