Creative Banner Ad Ideas For Your Next Marketing Campaign

If you’re an experienced advertiser, you know that run-of-the-mill banner ads just aren’t cutting it anymore. With all the new technological advances rolled out in the past few years in the advertising space, especially in HTML5 banner ads, consumers expect to be wowed by the ads they see. Otherwise, they’ll turn a blind eye to your campaigns and have the exact opposite effect of what you intended.

If you’re preparing to launch a new ad campaign and want to find out how you can make it even more compelling and effective, here are a few ideas for you to consider for your own creative banner ads.

Sometimes, all that’s required to catch the attention of your target audience is subtle animation. This can be done in calls to action, ad copy, and other elements. One of our favorite ways to increase views on our creative display ads is by incorporating an animated background. With an animated background, your message stands out while the viewer’s eye is drawn to it because of the movement.

In this creative banner for Water Wipes, we’ve added animation to the blue background that evokes a sensation of waves rocking in the ocean. It’s not over the top, yet it still encourages the ad viewer to read the copy of the ad. It has the added benefit of reinforcing the brand’s identity with its marine vibes.

The use of slides has become very popular in social media videos. These videos are essentially a compilation of images with overlaid text that give the effect of watching a slideshow. They’re effective because they move quickly, keeping the viewer’s attention, and allow for a lot of information to be shared in a short time frame.

This method isn’t just effective for social media videos. The use of slides can also be incorporated into creative banner ads, like this one we did for McDonald’s all-day breakfast. Different text and image pairings slide in and out of view, while the branding remains static at the bottom. This ensures an interesting experience for the viewer while also increasing brand awareness. This is a good route to go if you have multiple images and text you’d like to share in your ad. 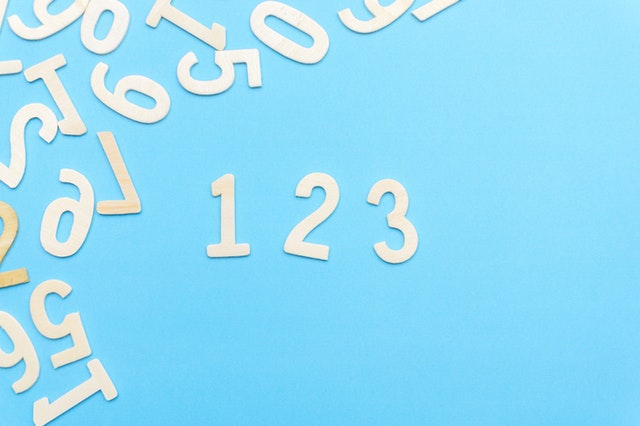 Does your business have an impressive statistic to show off in their ad? Facts and figures get people’s attention, and adding animation to the numbers even more so.

That’s what we did in this ad for United Way, which sought to increase community involvement for its fight against addiction. Instead of just showing the number of people who’ve been helped to stay sober as a static image, we created a rolling dial that started from zero and sped up to 427. Doing this adds a suspenseful element to the ad while at the same time making it seem like every person counts.

At Digitaland, we’ve seen great results with creative display ads that entice a viewer to interact with the ad. There are a number of ways to add interaction, from introducing game-like elements to scratch-off features and encouraging movements with the viewer’s mouse.

In this ad for Pandora, at the end of the ad we introduced navigational arrows. With the arrows, the consumer is able to scroll through the different rings offered in this Christmas campaign. In this way, we were able to showcase the featured product in a variety of different colors while encouraging the viewer to choose which one they liked best. The arrows were introduced after the images were scrolled through automatically so the user knew what the arrow would do beforehand.

Ads don’t need to be excessive to be creative. Even adding the most subtle element of interest can increase views exponentially. Similar to adding an animated background, using a zoom feature in a creative way can have the same effect.

In this ad for the Girl Scouts, we paired a bright photo of two smiling girls in an attractive outdoor location. At first, the location isn’t apparent, but when we zoom out, the background is revealed in full. Next, we finish the ad with a zoom transition to the main call to action. This provides a cohesive experience for the user while also creating interest.

An experienced digital production agency like Digitaland will create a compelling and creative banner ad while keeping your goals top of mind. If you’re ready to launch a new banner ad campaign this year, get in touch with us here.