Are You Paying for Display Ads That Weren’t Even Seen? 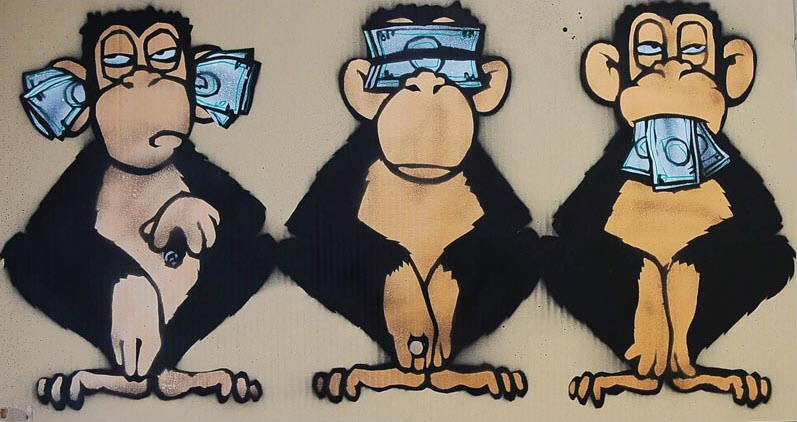 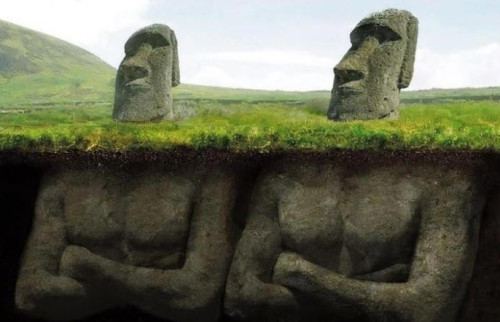 What metrics are you currently using to measure the efficacy of your display ads and rich media investments? Clicks, dwell time, actions, a combination of these? Can the “impressions” metric tell you if an ad is even seen in the first place? This is the rather ironic contention that the Interactive Advertising Bureau (IAB) and the Media Rating Council (MRC) are working on: your display ads might not even be “displayed” properly.

The IAB and the MRC recently came up with a foundation for a new metric – one more practical and upon which, after finalization, will dictate other metrics that can show you your ROI: Viewability. It’s not even an official word in the marketing or English lexicon yet, but its significance and relevance to display advertising is far-reaching.

The Concept of “Viewability”

You can be measuring all the current display ad metrics you want and paying money based on these metrics, but you may be paying for Dynamic Ads that aren’t even seen. You’re paying for served impressions, not for guaranteed viewed impressions. Basically, you’re paying for every impression made by the webpage where your ad resides without being sure each “impression” or visitor really saw your ad in the first place. 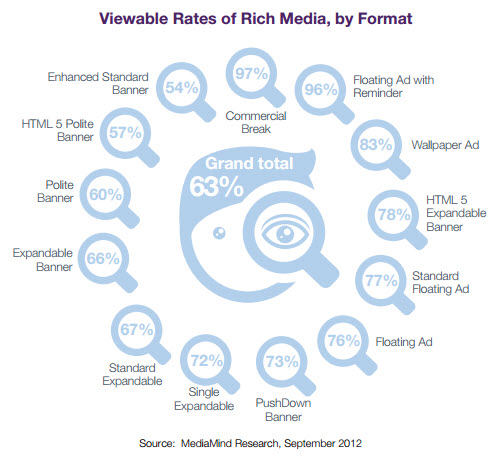 The Challenges of Viewability

Now, arguably, the conditions (50% visible for one second) are much better than none at all. Your ad can be way beyond the current fold of the webpage and still count as an impression, or your ad might not load properly and that would still count. Viewability metrics or viewable impressions are undoubtedly a welcome change. Yet as it develops (and as various media and ad companies deploy their own viewable impression conditions, e.g. 60% for two seconds), the challenges with the new standard measurement will become apparent.

One existing problem is that the viewable impression standard now only applies to display ads, not video ads. Obviously, the condition of half the video seen for a second is unacceptable for the ad format. That’s too bad seeing how digital video ads were at an all-time high in terms of growth rate in 2012, with the growth expected to spill over generously to 2013. The same conditions would also not apply to other interactive formats that require either more than 50% of all its pixels to be seen or for more than second of visibility. Yet another complication is the use of iFrames, where the code used to monitor viewable impressions ends up apart from the publisher page, rendering the monitoring useless. Other technical obstacles dot the Viewability landscape: Javascript-blocking browsers, non-recordable ad formats, and so on.

As a very welcome change that directly impacts ROI and ad investments, even in its infancy Viewability is a very attractive proposition. If you intend to make Viewability a KPI, you need to know how to make the most of it:

Yoni Levy is the VP Managing Director of Digitaland. He has an extensive knowledge and global presence in managing digital campaigns worldwide, and he is a master in building and developing personal business relationships with key people in the market.