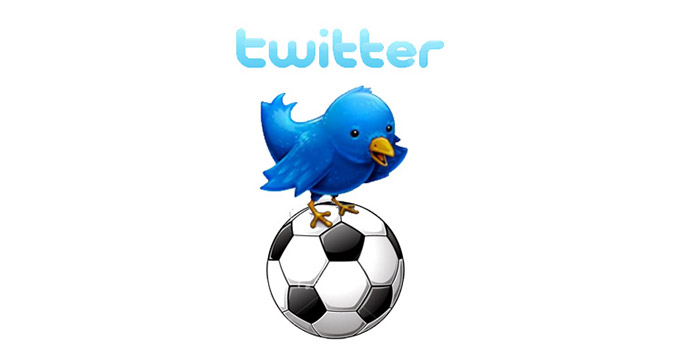 Whether you are a sports fan or not, if you have spent any time online in the past month, you know one thing is for certain: Social media has caught World Cup Fever. In fact Rich Media Vendors says that the World Cup in social media has broken record after record—generating more content than ever across platforms like Facebook, Twitter and in rich media marketing campaigns worldwide with HTML5 ads.

Why is the World Cup so popular?

Soccer–or Futbol–has always been the world’s most popular sport. But why has this year’s 2014 FIFA World Cup event seemed to literally take over the Internet? Part of the appeal of the World Cup is surely about the many superstar soccer players—many of them from the host country of Brazil. For example, on Facebook, photos of players like Neymar da Silva Santos—a Brazilian striker—have generated millions of likes each time they are posted.

But the rise of the World Cup in social media is about more than just the star players. It is also about the state of the Internet in general. As more and more fans become connected through platforms like Facebook, Twitter, and Tumbler it is easier than ever to build excitement for popular events like the World Cup, the Super Bowl and other fan-favorites.

In fact, Twitter has published that tweets related to the 2014 FIFA World Cup have been record breaking too. The World Cup Twitter account has nearly 3 million followers since the games began, with most of the content coming from fans both at the event and in bars and living rooms around the world. They are sharing reactions, images and responding to posts like never before. Recent matches garnered more than 390,000 tweets each minute That’s groundbreaking interaction. And numbers increase as the final approaches.

However, it is good to note that the rise of social media has impacted more than just soccer. Last year’s Super Bowl also broke social media records, which shows that these digital platforms have integrated deeply into the lives of fans worldwide.

What does this mean for rich media marketers?

Non-recurring events like the 2014 FIFA World Cup are a real opportunity for savvy marketers—mainly because social media can really drive more viewers to the event. In fact, the World Cup in social media has had a big impact on ad revenues—particularly in the host country of Brazil and countries that are in compatible time zones like the United States and Canada. Global ad revenues have been boosted because of an increase in digital media spending and Television ad buying.

For smart brands, tying into the 2014 FIFA World Cup has been a very smart move. Many companies have engaged rich media vendors like Digitaland agency in creating innovative and engaging campaigns that tie into the World Cup experience through display advertising and landing pages. Have you seen others?

Fans and consumers today are more interactive than ever. They want engaging experiences and instant gratification. Social media delivers that. Marketers need to deliver that too. Understanding how to create rich media banner ads campaigns that layer in social aspects will be vital in the years ahead. When the 2014 FIFA World Cup is finally over, there will be other fan-favorite events just around the corner and the Internet will be busily buzzing again. Are you ready to get in the game? You should be.