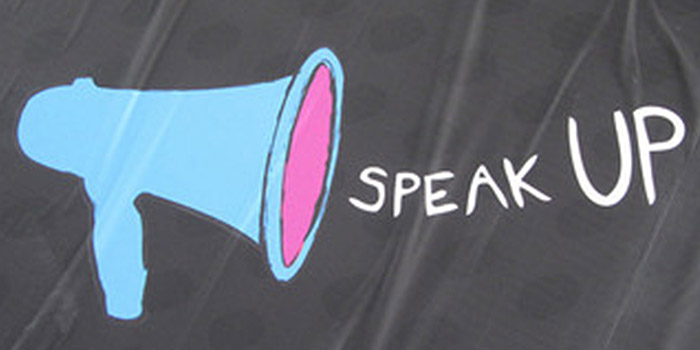 For those who follow trends in rich media, advances in mobile, and the evolution of rich media advertising, one thing is starting to makes some noise: Interactive production.

Think about it. Consumers just love interactive voice when it works the way it is supposed too. The introduction of Siri back in 2011 was just the start as technology began to work together—voice recognition, Google Maps, and apps like OpenTable and others all synched up to provide anything a user wants, just by speaking up and asking.

And voice to text applications are on the rise and getting better all the time. The future is all about ease of interaction—will we be saying goodbye to the keyboard?

There has already been a lot of development in the area of voice recognition, and recently an interactive voice advertisement made is debut. It was a mobile ad that tied into a JetBlue campaign it allowed the user to interact with it using their voice and their smartphone. As more and more products adapt to voice recognition, it should be no surprise that rich media advertising would follow suit.

How does it work? Here’s case study.

Basically, the Jet Blue mobile ad asks a series of question and allows the potential customer to speak up and answer questions directly to the ad. For example, the user could be asked to speak a foreign word into the phone’s microphone in order to find out the translation. The ad would spell out whatever the user spoke into the mike—within seconds of hearing it—and then offer up the translation on the screen. (For the record, for that specific Jet Blue campaign the translation was always “air.”)

The possibilities for voice and rich media advertising are limitless.

That Jet Blue example is just the start of what is possible when combining the latest voice recognition technology and rich media advertising. Voice ads are the ultimate in engagement, which is what rich media has always been about. Imagine being able to capture a customer’s personal information without them having to input it into data fields. Instead, they could just speak their name, address, and contact information directly into the ad. More people will surely participate in a brand or ad campaign when participating is as easy as talking into their phone.

More than novelty, this trend of combining voice recognition with rich media advertising and other forms of rich media is going to stay. Progress marches on, as they say.

Marketing is no longer a one-way street. Are you ready?

Voice recognition technology allows company’s to converse with their consumers in a way that has never been available before, and people are starting to take notice.

But as voice enabled rich media advertising takes hold and becomes more accurate and more effective, will you be on the forefront or be someone who is left behind? More and more app builders are already adding this new voice technology into their apps, and brands will be jumping on board this new voice trend faster than you might think. It is one of the most engaging technologies to come around in a long time and smart marketers will be best served to investigate how to integrate it into their rich media advertising campaigns.

What are some other trends?

As voice becomes standard on many rich media ads, what will the next trend be? It is good to stay ahead of the game, so stop by often and let us keep you updated on rising trends in rich media technology, advertising trends and mobile advancements.