Why Every Brand Can Benefit from Facebook Playable Ads 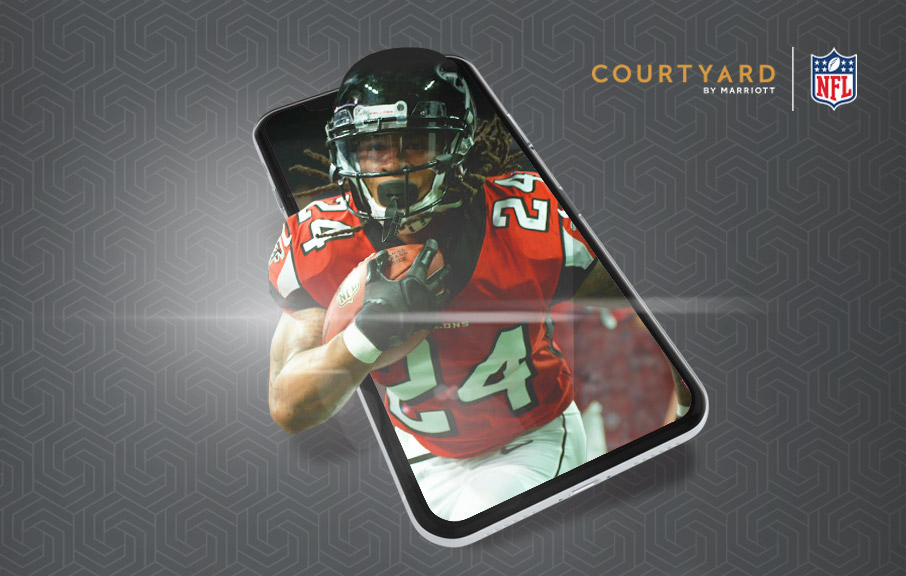 Facebook ads have become an integral cog in the wheel of digital marketing campaigns for companies in many industries. The reach of the platform is huge, with over 1.8 billion people using Facebook every month and in-depth targeting that allows companies to laser-target their ideal customers.

Facebook has made many changes and additions to their Facebook ads platform over the years. One recent addition is one that we at Digitaland believe could have a huge impact on the platform, giving companies the ability to launch new ads that drive higher levels of engagement.

In May 2018, Facebook announced the launch of a new ad format, playable ads. Playable ads provide users with rich media experiences directly in their newsfeeds, allowing them to try mobile apps before downloading, play mini-games, and engage more directly with the advertisements that they are shown.

In this article, we’ll explain what Facebook playable ads are, show how they can be used, and cover a few basic reasons why they may be the perfect choice for your company.

Facebook playable ads are advertisements that show up in user’s newsfeeds, allowing them to interact and play mini-games directly through the advertisement. Typically these games are short, providing Facebook users with a simple, interactive way to familiarize themselves with a brand. Playable ads are a format that is especially suited for driving engagement.

The most common way in which playable ads are used is to provide users with a short trial version of a mobile game or app. Letting users ‘test drive’ the app before clicking through to install gets them invested and removes one of the largest barriers to entry.

Just take a look at this example campaign for the new Angry Birds game. The ad starts with a short lead-in video, then leads directly to a full interactive preview of the game.

It’s important to note that the full playable experience is only available on the newsfeed, although advertisers can select extra placements for the video portion of the advertisement. While Facebook’s playable ads do provide an excellent platform for mobile apps and games, the format can also be creatively used by companies in almost any industry. A little ingenuity can go a long way.

To fully understand the impact that playable ads can have on your campaign, it’s important that you see some examples of effective campaigns.

Let’s start with an in-house example from a campaign that we did for Sense. In this “Hunt the Hog.” Sense offers a hardware product that is installed directly into your electrical panel that allows you to monitor electrical usage throughout your house directly from your smartphone.

Our “Hunt the Hog” playable ad asked users to identify which household appliances used the most electricity. Users are walked through several questions where they are presented with different household appliances and attempt to correctly guess which appliances are responsible for more electricity usage on average. For each question there is a timer, limiting the amount of time that they have to answer the question: 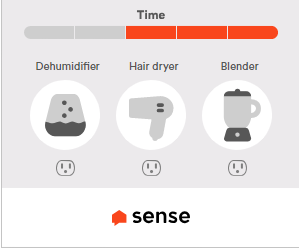 As players guess right, they are provided with some quick stats regarding how much each appliance costs the average household to run each year. At the end of the game, users are presented with a stat that shows them how much money they can save by reducing their electricity usage in the home. 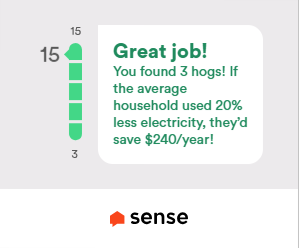 Finally, users are prompted to either visit the Sense website (Save Now) or play the game again to learn more about their potential savings options.

While this particular ad was developed for usage on a number of advertising platforms, the same exact game could be replicated for the Facebook playable ads format. This is a great example of how the format can be applied to companies outside of the typical games and mobile apps. Sense’s campaign generated high levels of engagement while educating customers on their product.

Facebook’s playable ads format has the potential to provide some high-level benefits to companies that can use them effectively. The same in-depth targeted features that are available with other ad formats on the Facebook Ads platform are available to playable ads. For apps, playable ads create initial engagement that leads to high-intent installs. However, companies in almost any B2C market can benefit from the improved ROAS that playable ads provide.

At Digitaland, we can help you to design and launch rich media campaigns that catch the eyes of your ideal audience, drive engagement, and grow your reach on Facebook.

Some One More Example – Playable Ads For Lacoste: