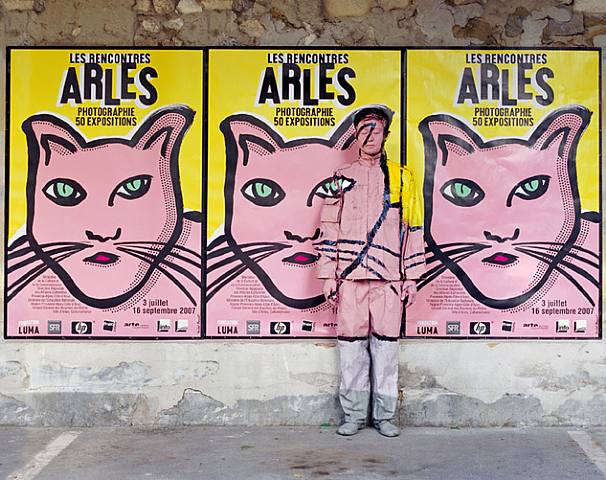 Let’s have a short quiz, take a look at the images below and see if you can quickly identify the promoted content from the original content? 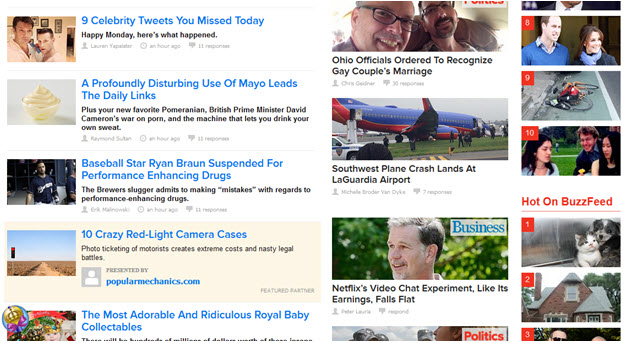 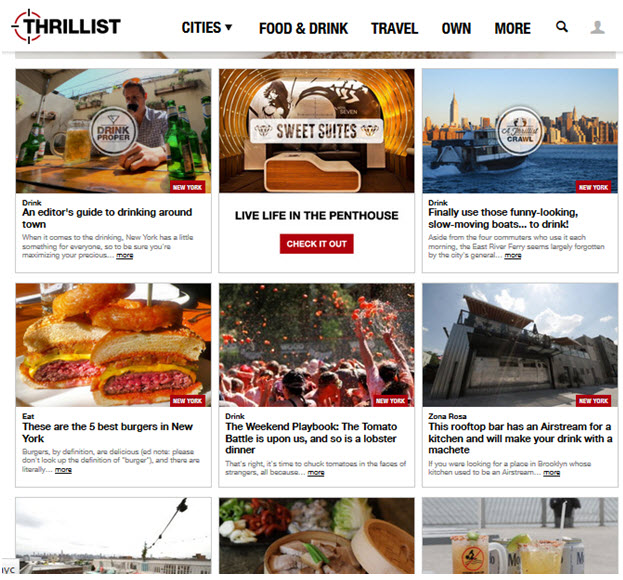 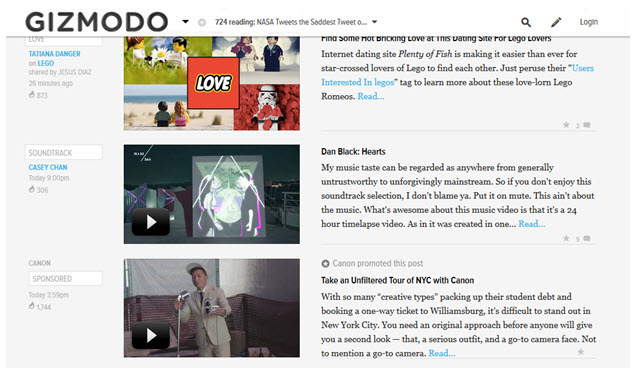 A hard task? Native advertising is all about that. Providing the user with promoted content in disguise of relevant content.

That said the idea might not be that shady, both sides benefit from this type of advertising, the user receives free content, and in return exposed to the promoted content in a non-intrusive manner, minimizing the negativity against brands caused by intrusive ads and irrelevant content, that is usually ignored.

The advertiser on the other hand, gets to receive the users’ attention without ‘annoying’ him, and increases the chance of exposure, brand awareness and sometimes even conversion.

This might be the next iteration of Dynamic Ads content optimization, delivering relevant content in the form of an article, or a video report that was chosen specifically to the user by learning about the user’s habits, interests and providing the content in the same context. For example, a promoted article while the user is reading through a newspaper site, or a promoted video while a user is watching his favorite video on YouTube.

Native advertising is and will continue to evolve into every media form we consume, from product placements in TV shows and feature films in the past and present, to photos of a certain brand on our Instagram feed in disguise of a user we just followed.

A recent study by eMarketer reveals that 73% of publishers offer native advertising on their site and that number will only increase as the effectiveness of native advertisements will continue to soar. 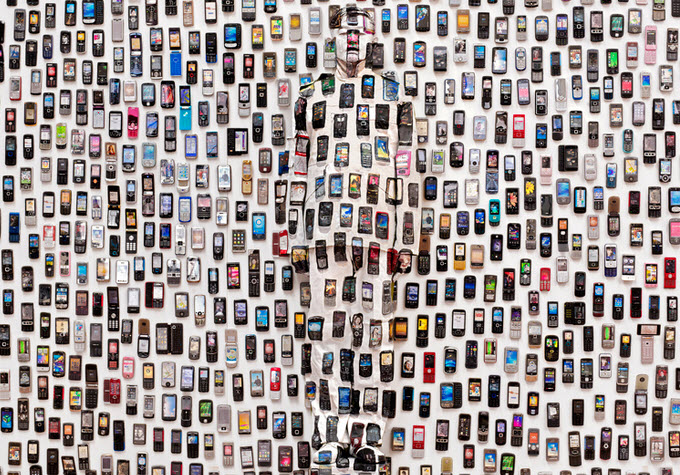 Producing a native ad is no easy task, as there are no standards to native ad formats – these ‘ads’ can be in any form, from an image, to an article or even a video that is basically an ad.

There are also no benchmarks for this form of advertising as the formats and final ads are fragmented in design, features, and content. It will also require tailoring content specifically to the publisher where the message is to delivered, not like display ad campaigns where the same ad can run across multiple publishers.

On the other hand, native advertising and Publishers can gain the user’s trust by creating content that adds value to the user, and does not affect the user experience. Brand trust can be gained in a long term strategy partnering with publishers and providing creative, tailored content.

The move towards native advertising, and the industry that grows behind the scenes on analyzing users’ preferences by article/video read and even the biggest social networks already adapted this monetization model, as Twitter offers “Promoted Tweets”, and Facebook offers “Sponsored Stories”. And as clickthrough rates dropped from 9% to 0.2% average in 10 years, users are becoming more aware of ads – or actually learning how to automatically ignore ads being served in standard banner placements.