Why the end of crappy digital production is near 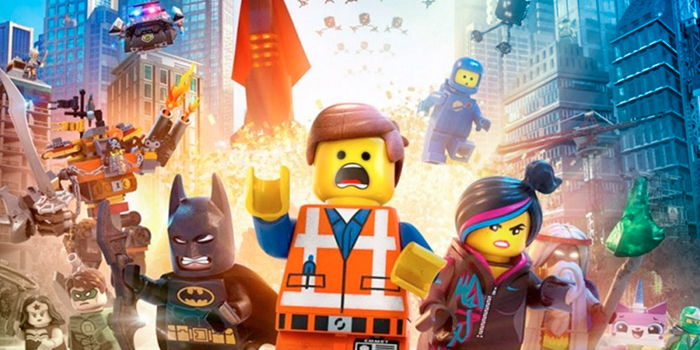 In a speech at the 2017 IAB Annual Leadership Meeting, Pritchard didn’t pull any punches as he called for accountability and a return to craft in the digital advertising landscape. The fate of brands and the advertising industry depends on a departure from “crap” advertising – think disruptive pop-ups or poorly designed HTML5 banner ads – that are clogging consumers’ screens and driving the widespread adoption of ad blockers.

Advertisers are “wasting too much time and money on a media supply chain with poor standards adoption, too many players grading their own homework, too many hidden touches and too many holes to allow criminals to rip us off,” said Pritchard.

The rebirth of digital production 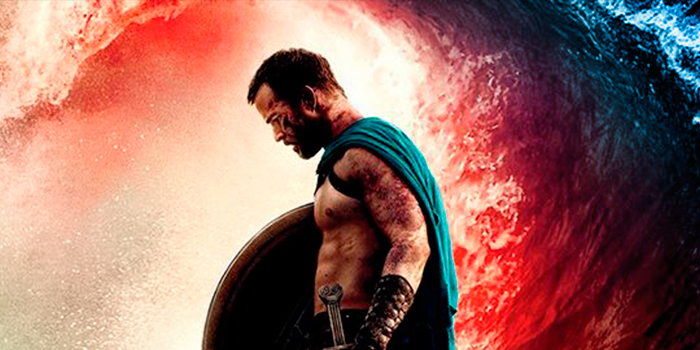 But, with the innovations came a dark side. Brands are dumping millions of dollars into a murky system populated by ad fraud, a lack of transparency, disruptive experiences, spotty compliance and more. And after years of giving digital media a “pass,” consumers and advertisers are starting to fight back.

And scary as it may seem to digital media teams, that’s exactly what the online advertising world needs. 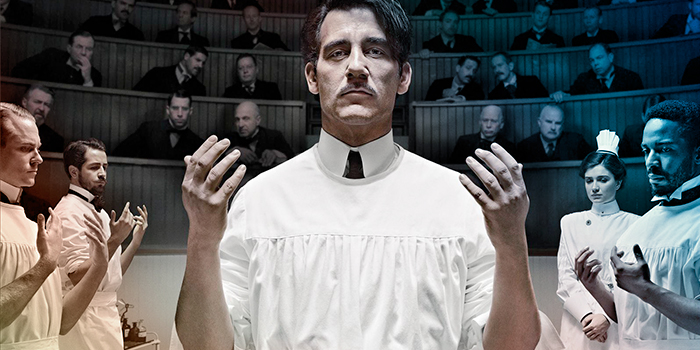 Pritchard suggested a 5-part formula to reform the system he called ”murky at best and fraudulent at worst”:

What took so long? 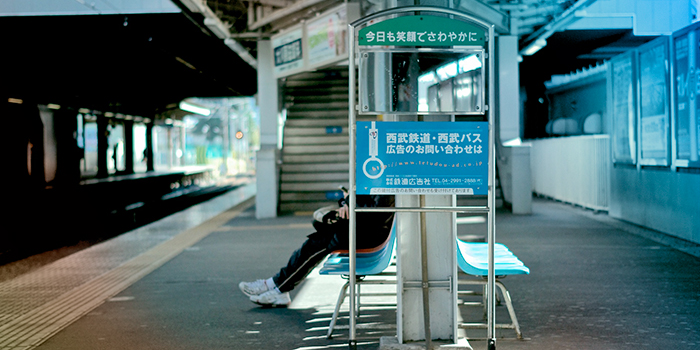 Consumers have been voting with their attention for the past few years, voicing frustrations with disruptive ad experiences and installing ad-blockers for uninterrupted browsing experiences.

So, why did it take so long for brands to start fighting back against a subpar digital advertising system? According to Pritchard, bringing accountability to the media supply chain and digital production is:

What does this mean for agencies, publishers and AdTech platforms? 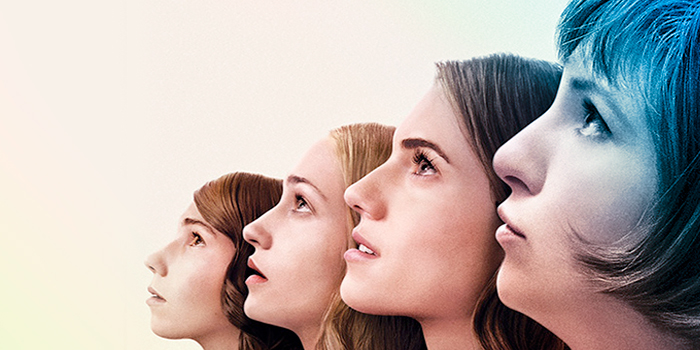 At first glance, P&G’s stance (one which many brands are sure to follow in quick succession) signals the end of a (relatively) accountability-free era for agencies, publishers and AdTech platforms. But, change has been in the air for a while. Brands like Pepsi have experimented with moving their social media teams in-house. Others are shaking up their agency partnerships by cutting out the middleman and going directly to digital production agencies for HTML5 banner ads, rich media ad campaigns and more.

This isn’t the end of agency work though. It’s the chance for a new beginning. Pritchard pointed out a revelatory moment, when asking an agency partner why media funds were being used to make money on the float. The response: one, it was allowed in the contract. And two, P&G’s fee didn’t cover the expenses for the services they were retaining.

As Pritchard said to laughter, his response was, “Oh.” 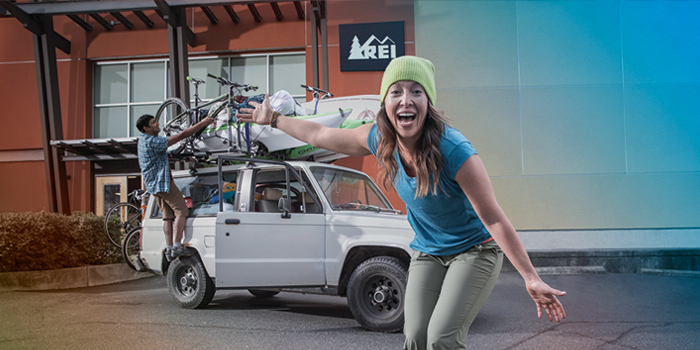 When clients start agitating for and requiring certain standards, it enables their vendors to educate them on how those new requirements impact fee structures and to bill accordingly.

Will some providers still engage in race-to-the-bottom price wars? Sure. But, quality and results will win the day, especially as advertisers realize the true cost of “cheap” services.

Brands pour millions of dollars into advertising. They want to know where that money goes and the ROI. The more providers adopt and adhere to industry standards that encourage transparency, compliance and quality advertising, the more that will become the norm, stabilizing pricing structures in the process.

All we can say is, it’s about time.

Over to you. What do you think P&G’s stance will mean for the world of digital advertising?