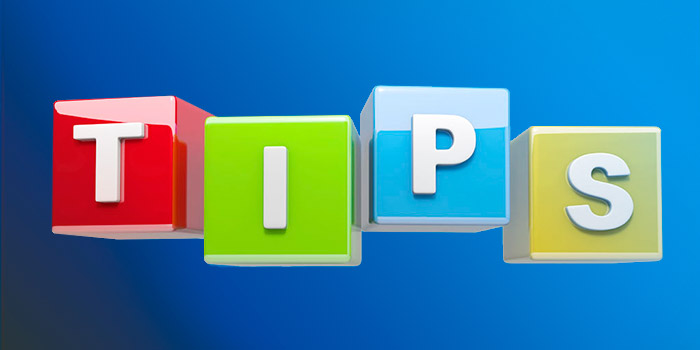 Banner design is often overlooked in the context of a larger campaign, but it matters. It matters even more in rich media advertising where the design goes deeper than just a static banner—but can also include video, animation, slides, gaming elements and more.

Luckily, there have been many A-B tests done to determine banner ad best practices. Three of the top learnings can also be applied to making the best banner ads using rich media.

Let’s take a look at three important ones.

1. Always strive to be avoiding distractions

One of the top rules for traditional banner ad design is to avoid distractions so that user knows the one action to take. This rule is even more important for rich media ads when designers have more elements to play with. While it’s great to engage users with slide shows, animations and pull-downs, it is vital to remember the final action you want the user to take. Be engaging to the point that you lead a user to the goal, but never be overly distracting.

Another rule for traditional best banner ads is to limit the use of photography unless the photo is proven to be engaging to your audience. (After all the wrong photo image can do a lot more harm than good.) This is especially true for making the best banner ads in rich media. Try using animation, illustration and gaming elements to entice users. Photography can be incorporated, of course, but it should not be assumed to be the only answer.

Many designers striving to create the best banner ads will test until the land on a winning element. This is the right way to go. However, when testing a banner ad—whether it is a static banner ad or rich media—it is vital to keep the variables in each test very simple. Too many variables in a test will lead to confusing and inconclusive results. Keep it simple.